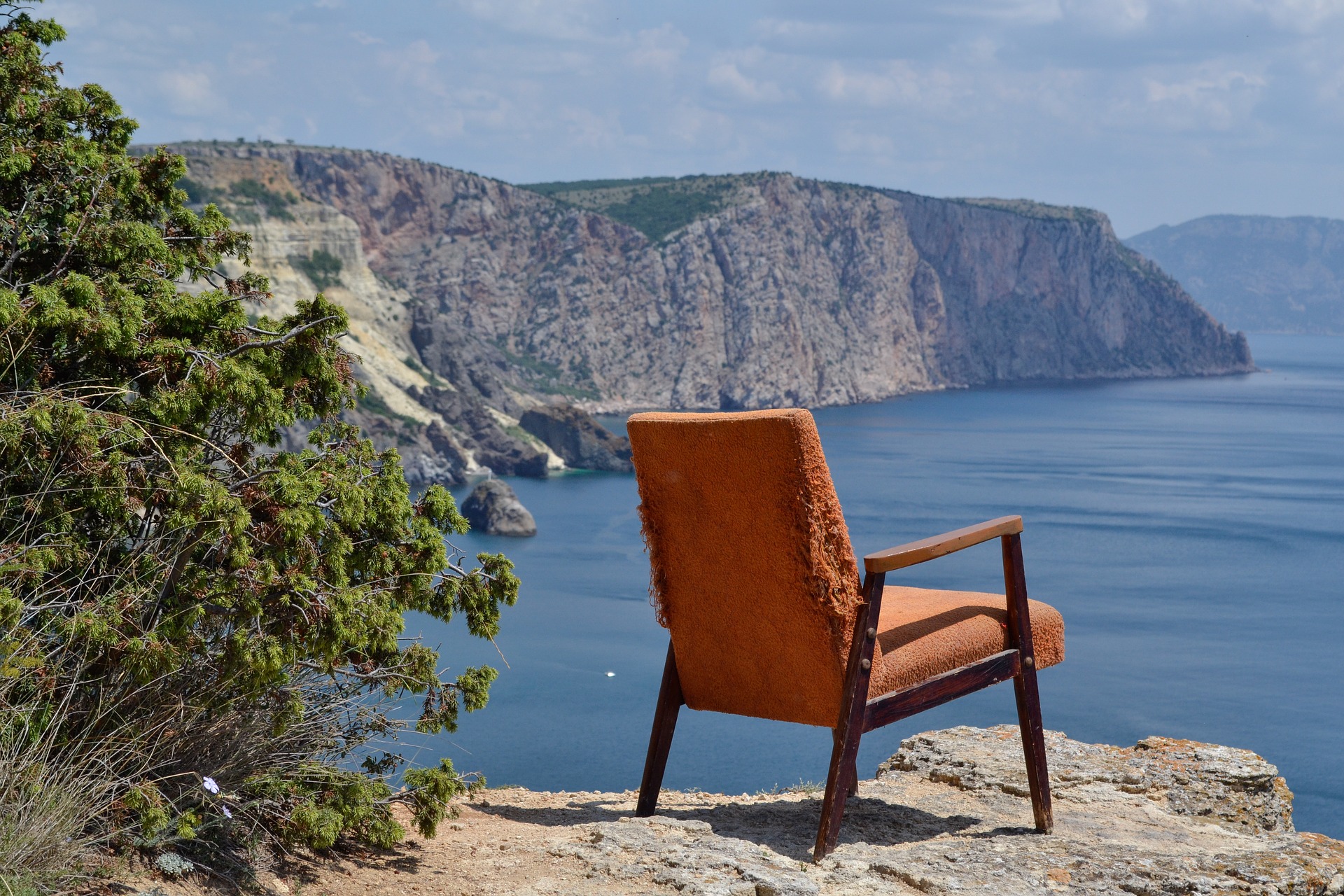 It is very important to prepare for travel. One great way to do this is by reading and watching films connected to time and place. Here are some great films and books that will get you excited and transport you to amazing places around the world–right from the comfort of your own arm chair!

I am only posting discussion on films I have viewed and books I have read. This page will be continually expanded as my viewing increases over time!

The great things about films is that you get to see and hear it!

Novels get into the world and culture of a nation like no other form of art.

Films set in The Netherlands

Novels set in The Netherlands

Films set in the Middle East

Novels set in the Middle East